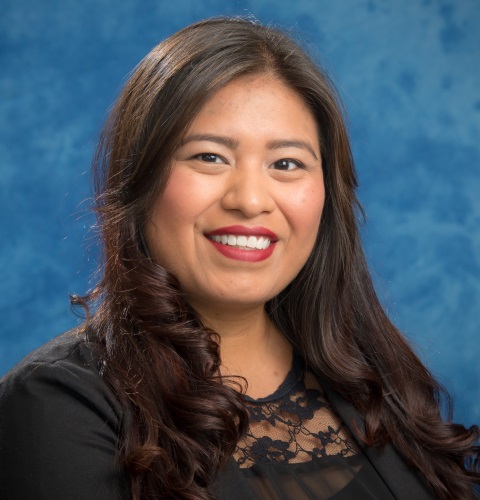 Thanksgiving may be the most indulgent holiday of the year, but it’s also a meaningful time which brings family and friends together to celebrate the things, present and past, that we are thankful for.

The feast shared in 1621 between the Plymouth colonists and the Wampanoag Tribe is considered the first Thanksgiving celebration. The Plymouth colonists, commonly known as Pilgrims, ended their voyage on the Mayflower in the New England area. After struggling to endure the first harsh New England winter, the Pilgrims were aided by various Native American tribes who helped teach them how to live off the land to survive. The Pilgrims built an alliance with the Wampanoag Tribe who taught the Pilgrims how to grow corn, fish, and avoid poisonous plants. With the help of the Native Americans, the Pilgrims were able to harvest enough food to prepare for the upcoming winter. Grateful for the help of the native tribes, Governor William Bradford prepared a feast between the Pilgrims and the Native Americans known today as the first Thanksgiving.

President George Washington and his successors, John Adams and James Madison, designated at least one day a year to giving thanks for the country’s independence and success in freeing America from Britain. However, it wasn’t until 1863 that Thanksgiving was proclaimed to be a national holiday. Some type of annual Thanksgiving holiday was being celebrated by many of the states between 1817 and 1863. However, there wasn’t much consistency surrounding the holiday from state to state with each celebrating Thanksgiving on different days.

During the American Civil War, Abraham Lincoln declared the last Thursday of November to be Thanksgiving. He intended for this national holiday to be a time to “heal the wounds of a nation” during a time of war and hardship.

Today our reasons for celebrating Thanksgiving have transformed. We no longer celebrate this holiday just to give thanks for a successful harvest or to heal the wounds of our nation. Today Thanksgiving is a holiday celebrating family, friends, and the things in life we are grateful for over a plentiful meal. While historians remain uncertain if turkey was served at the Pilgrims’ first Thanksgiving feast in 1621, they do know that their menu included some items that we probably wouldn’t see in a Thanksgiving meal today. Historians believed that the Pilgrims and Native Americans probably enjoyed a feast of items such as lobster, shellfish, goose, and even swans.

Whether your Thanksgiving traditions includes giving back to those less fortunate or taking a day to be grateful for family and friends, Thanksgiving remains a holiday of great significance that brings loved ones together.

Consumers Credit Union wishes everyone a great Thanksgiving and a happy holiday season!