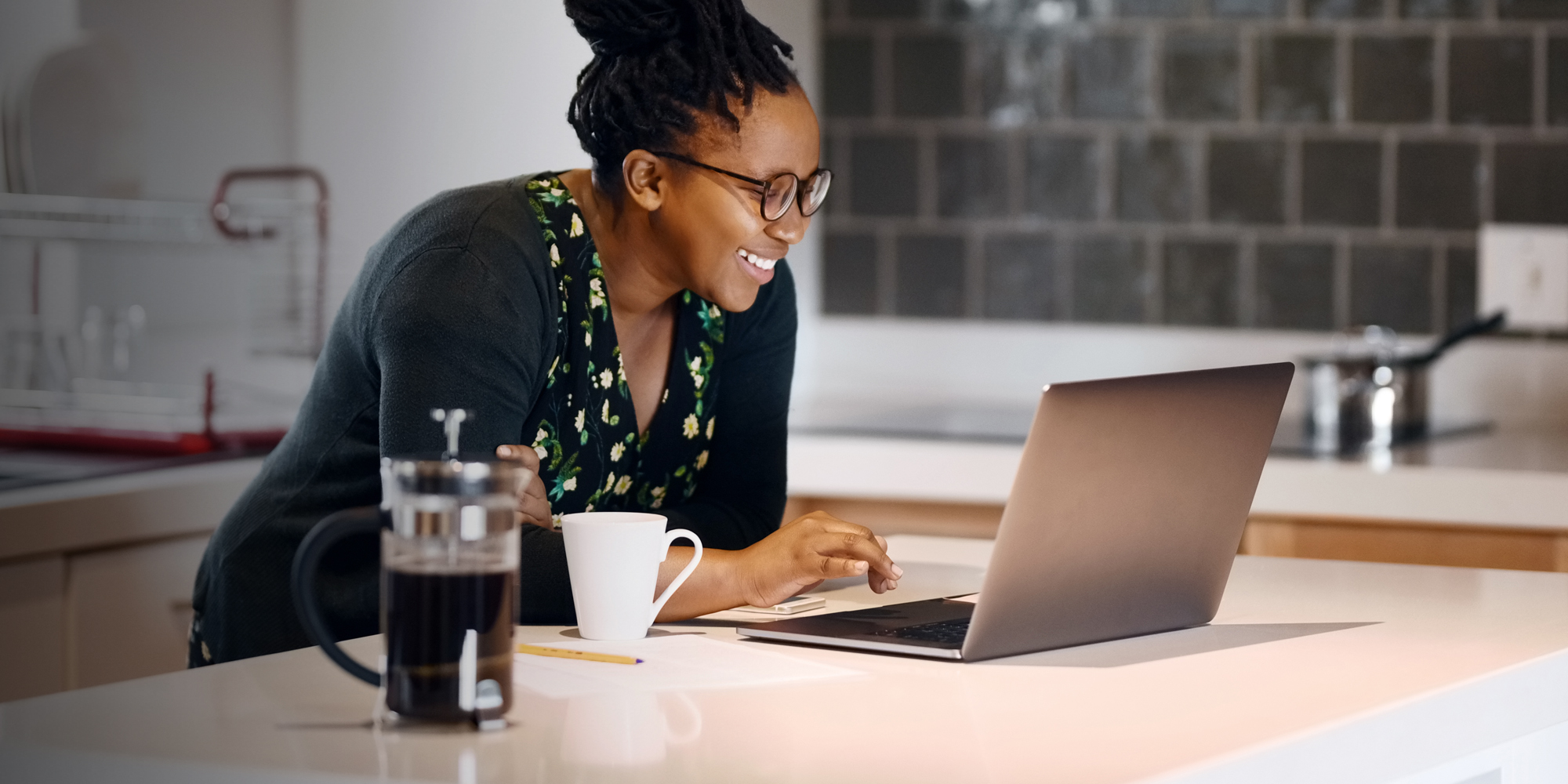 Premier Credit Union was founded in 1961 as a member-owned financial institution and is very proud of their long history of serving its Members. The credit union began serving school district employees and their families in Palatine and Schaumburg, Illinois.  Since that time, Premier Credit Union has grown to serve twenty school districts in the northwest suburbs along with higher education institutions, municipalities, select employee groups, and community members.  Premier CU also serves anyone living or working in numerous townships in the northwest suburbs of Chicago.

Consumers Credit Union is thrilled to welcome the Members of Premier Credit Union. The merger will become official on November 1st, however the two credit unions will run their respective operations as-is until February 1, 2016. This provides time to update and convert products, services, technology, and staff into one outstanding organization.

More information will be made available during and through the transition.